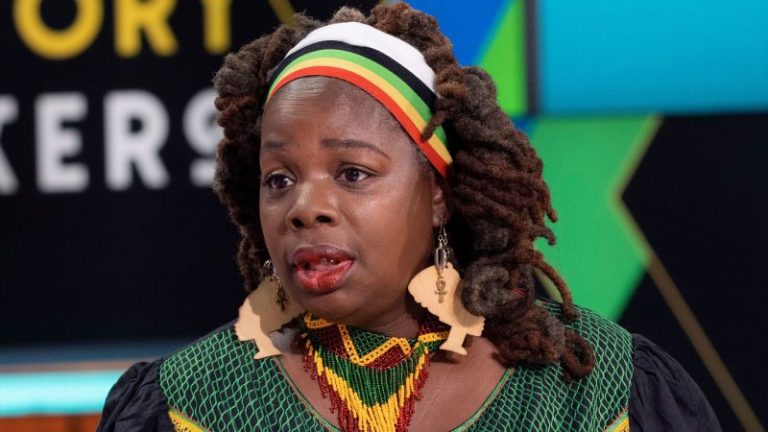 An honorary member of Buckingham Palace has resigned and apologized after the founder of the black charity said she was questioned at a royal reception on Tuesday as to whether she was indeed British.

Guest Ngozi Fulani is the CEO of Sistah_Space. Sistah_Space is an organization that provides professional services to abused African and Caribbean women.

Fulani was attending a royal event on domestic violence hosted by the Queen on Tuesday night.

Sistah_Space shared a rough transcript of the conversation on Twitter on Wednesday. Fulani said she asked her, “Where are you really from?” after she admitted that she was born in England. She asked, “Where are your people from?” and “When did you first get here?”

I have mixed feelings about my visit to Buckingham Palace yesterday. 10 minutes after arriving, Lady SH from the staff approached me and moved her hair to see my name tag. The following conversation took place. The rest of the event is a blur.
Thank you @manduread & @SuzanneEJacob For support 🙏🏾 pic.twitter.com/OUbQKlabyq

A spokesperson for Buckingham Palace confirmed the incident and said the palace was taking the situation “very seriously”.

We have reached out to Ngozi Fulani regarding this matter and have invited her, if she so desires, to discuss all elements of her experience directly. We are,” said a spokesperson.

“In the meantime, those involved wish to express their deepest apologies for the hurt caused and have promptly resigned from her honorable role.”

News of the encounter came to light when the Prince and Princess of Wales visited the United States ahead of the second annual Earthshot Awards later this week.

A spokesman for William said: “Racism does not exist in our society. These comments were not accepted. It is right that he resigned.”

The incident may resurrect concerns that the palace is elitist and out of touch on issues of race and identity.

Meghan claimed in an interview with Oprah Winfrey last year An unnamed member of the family made a statement about the skin color of the unborn baby while pregnant with Archie.

prince william later said The royal family was ‘not a racist family’.