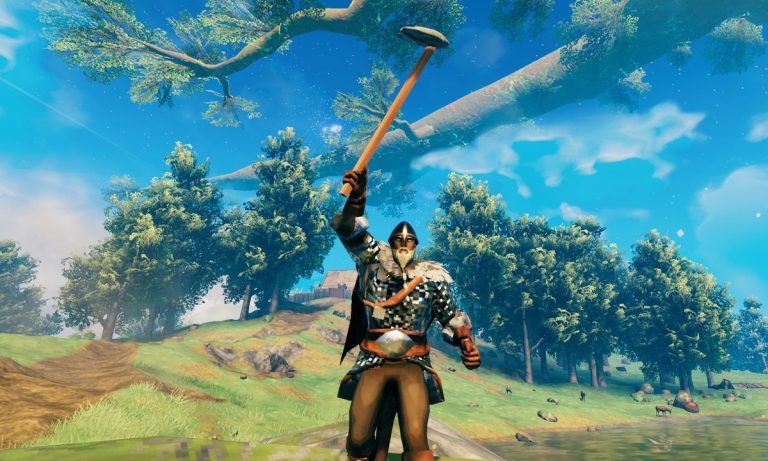 The Xbox Game Pass and PC Game Pass libraries continue to grow today, with three new games added to the subscription service, including Let’s Build a Zoo and Valheim.

It’s time to build a zoo! Unleash your wild side and build your own animal empire in this cute and sprawling management sim. Import and breed rare creatures, hire the right staff, please your visitors, and deal with lots of strange and wonderful events. Then try your hand at DNA splicing and stitch together over 300,000 animals, from the majestic giraffe to the peaceful panda owl!

Build your own zoo with over 500 animals at your disposal and connect over 300,000 animal combinations

Control everything that happens in the park, from what animals eat to what they eat…

Let’s Build a Zoo lets you import different animals from other zoos around the world. Breed animals to create families and grow wildlife to fill your enclosures. But if that’s not for you… you can create animals instead! You can create different animals. Ever wondered what a ChicKaka looks like? Now you can find out!

This game is a work in progress. It may or may not change over time, or it may be released as a final product. Only buy if you are happy with the current state of the unfinished game.

A brutal exploration and survival game for 1-10 players set in a procedurally generated purgatory inspired by Viking culture. Fight, build and conquer your way to a story worthy of Odin’s patronage!

To set more games to join the service please give us all come to game pass Read in 2022 and 2023.

Would you like to play one of these new additions? Let us know in the comments!