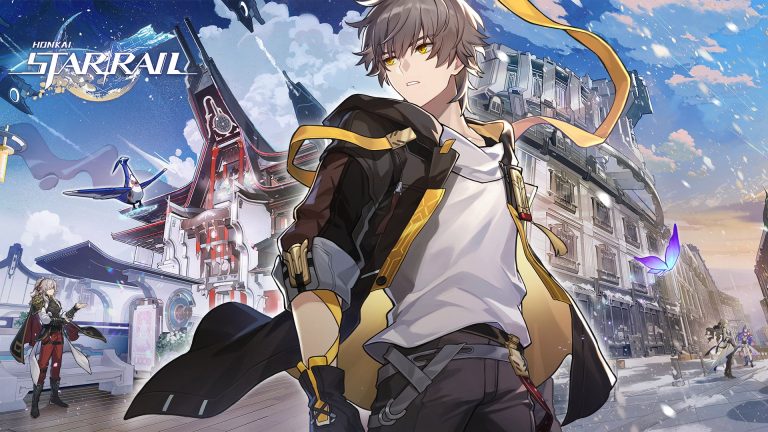 Here is miHoYo’s overview of the game and the final closed beta test:

Honkai: Starrail An all-new space fantasy RPG title that takes you on a journey through a vast unexplored world. The game features an intuitive turn-based combat system, large maps with maze exploration, puzzle-solving gameplay, and an immersive storyline that all come together to reverberate throughout the universe, creating surprises and surprises. It composes an interstellar melody full of rewarding experiences!

In this universe [Aeons], the personification of a universal principle that allows one to move freely between infinite worlds using some sort of primal force. The galaxy is packed with different worlds with unique landscapes and stories.of [Aeons] Roam the universe and defend your beliefs.Transplanted Protagonist [Stellaron]embarks on a journey aboard the Astral Express with a group of passengers who claim to have inherited the spirit of the . [the Trailblaze]Together they pursue the trajectory of [Aeons] Explore regions of space.

In the final Closed Beta, players will experience the origins of the story at the Hertha Space Station before heading out into the galaxy by exploring Jaliro VI and Luofu, two major destinations with unique cultures and landscapes. Unveiled for the first time, Xianzhou Luofu is a giant dreadnought belonging to one of the most powerful and influential factions in the universe, the Xianzhou Alliance. It’s a battleship. As her second stop on the pioneer’s epic journey, Senshu Luofu, with its bustling cityscape and stunning architecture, is an oriental fantasy-filled next stop where tensions escalate between various groups. A sign of an expedition!

In addition to roaming the world, solving mysteries, and bonding with characters, Trailblazer can also build a four-person combat team from a wide range of playable characters such as Bailu, Yanqing, Qingque, and Tingyun. Players can hone their unique combat skills to deal with different types of enemies through a thrilling strategic turn-based combat system. Additionally, in the final closed beta, Honkai: Starrail Implement new gameplay features such as co-op mode, companion missions, and photography.

A complete FAQ about the final closed beta test is available here.

Check out the new trailer below.View new set of screenshots in the gallery.