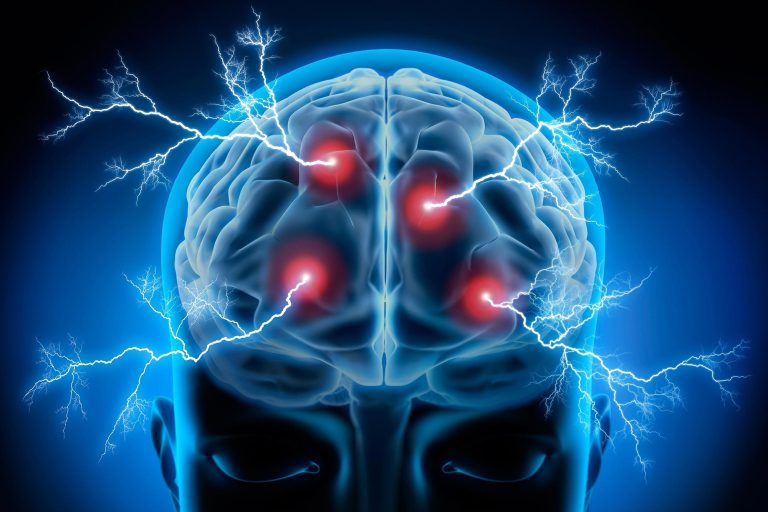 Electroconvulsive therapy is a psychiatric treatment that treats psychiatric disorders by electrically inducing convulsions throughout the body.

Electroconvulsive therapy, which has been unfavorably portrayed in movies and TV shows, consistently produces better results for treatment-resistant depression.

According to the World Health Organization (WHO), depression is a widespread condition that affects approximately 5% of individuals worldwide (WHO). Feeling sad, irritable, unable to enjoy things you used to enjoy, or unable to endure unexplained pain or fatigue for weeks are all signs of depression. The most common first-line treatment for depression is the use of oral antidepressants (combined with psychotherapy). However, if oral antidepressants are ineffective, or if patients are in imminent danger of self-harm, there are other, more rapid treatment options such as ECT and, more recently, ketamine or esketamine.

Ketamine is not as commonly used in the United States as esketamine, a nasal spray approved by the Food and Drug Administration to treat depression. Ketamine, a sister drug of esketamine, is being studied. Ketamine is commonly used in medicine as an injectable anesthetic, but it has recently been studied as a fast-acting intervention to help people suffering from severe depression.

“ECT is consistently more successful than ketamine” in treating patients with severe depression, says Lee. “We found no differences by age, gender or geographic location. Therefore, we can say that anyone eligible for ECT would benefit.”

Ketamine helped patients in general, but ECT produced better results overall. Ketamine may be a viable treatment for people who cannot undergo ECT. had a different side effect profile, with ECT more likely to cause headache, muscle pain, and memory loss, and ketamine more likely to cause dissociative symptoms, dizziness, and double vision.

Two additional studies comparing ECT and ketamine are underway, and Rhee hopes to add those data to the analysis when they become available.

“All the studies directly report that ECT is more effective than ketamine. But people are still skeptical about ECT, probably because of stigma,” Lee says. “We need to raise public awareness of ECT for treatment-resistant depression.”