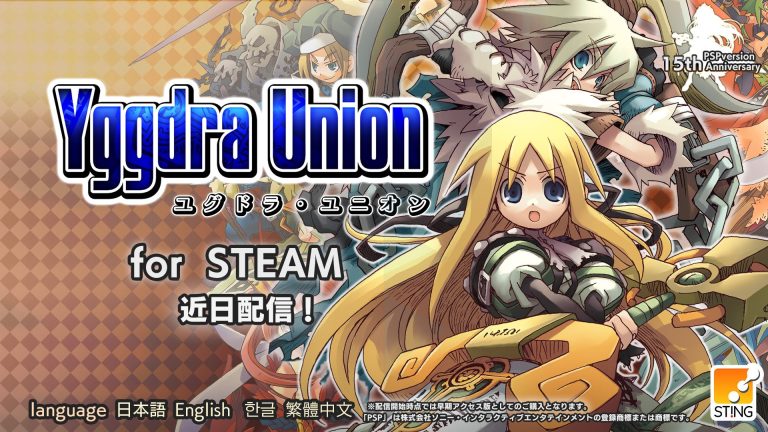 The Early Access version is playable from start to finish, including side content. The full version will have major fixes and improvements based on player feedback. Sting expects the game to remain in Early Access for three to five months.

Yggdra Union: Don’t Fight Alone It was first released on the Game Boy Advance on March 23, 2006, followed by the PSP on January 24, 2008. was released in English, but the iOS, Android, and Switch versions are Japanese only.

Here’s an overview of the game: steam page:

Yggdra Union: Don’t Fight Alone Released in 2006, it evolved each time it was released on various platforms, and finally appeared on PC (Steam)!

Adjust the operation method and functions according to the PC! Added new features for the PC version! !

The Kingdom of Fantasia is ruled by a royal family that inherits the blood of the gods who created a stable era.

However, the Kingdom of Fantasia fell after being attacked by the Bronchia Empire.

With the kingdom’s last hope in hand, head to the farthest, southernmost tip of the continent.

She arrives and meets a boy, the king of thieves, Milano.

From that encounter, the battle to liberate Yggdra’s hometown begins…

A battle system where up to 5 people can battle at the same time depending on the character’s standing position! Let’s fight together with allies to defeat the powerful enemy!

Defeat the enemy with the power of cards with special moves! Let’s face the difficult situation by making full use of various effects! !

View new set of screenshots in the gallery.